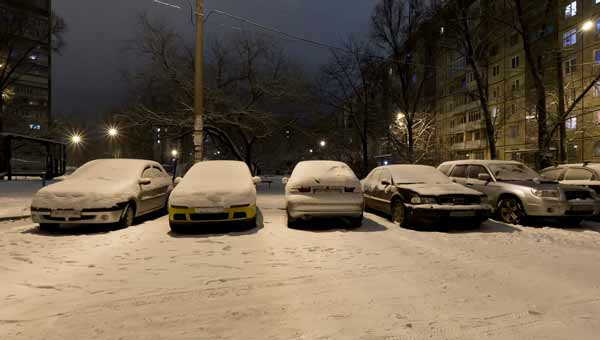 Zhilmassiv The Lotsmanskiy decided to build on the site where was formerly Dnieper bay and marshes. Most pilotage buildings were built on the alluvial areas.
At the end of 1971 it had already been settled by five nine-storey houses on 648 apartments. In the same year it opened a school for 800 places. There were first deli, bread and milk shops. Another nine-6 ​​was put into operation before the end of 1972.

The Lotsmanskiy planned an array of two neighborhoods. The first part to the Fame Avenue (Victory-4, 5), built in three years in 1974.
There were the city’s first Supermarket – the prototype of the modern supermarket, a cinema “Salute”. Formed main thoroughfare – Avenue of Heroes, Boulevard of Fame, Victory Quay.