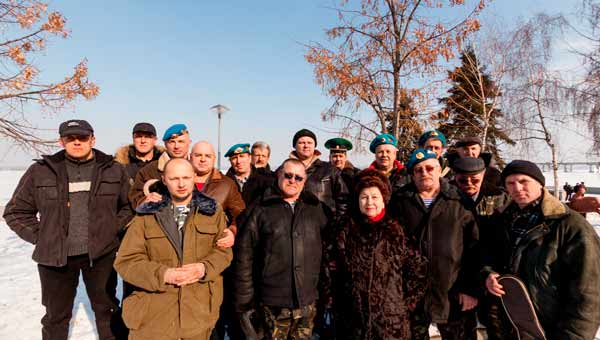 On February 15, Ukraine celebrates the Day of honoring the combatants in other states. This day is dedicated to the anniversary of the Soviet withdrawal from Afghanistan.

Honored in Ukraine and all those who participated in other wars. In 2012, the Armed Forces of Ukraine are about 2 thousand officers and warrant officers who took part in the Afghan war, about 20 thousand soldiers who were carrying out international duty in Chile, Spain, Egypt, Vietnam, Ethiopia, on the island of Cuba, and many other “hot spots “world.

In Dnepropetrovsk, on this day at the monument to fallen soldiers in Afghanistan held a meeting dedicated to the Day of honoring the combatants on the territory of other States and the 23rd anniversary of the Soviet withdrawal from Afghanistan, as well as the laying of flowers.